What is an iPad?

An iPad is a tablet PC that runs on Apple’s iOS. The 1st iPad was designed and developed by Apple in April 1993. Over the years there have been so many new models of iPads with the recent iPad model “iPad Pro” featuring 12.9 inch screen being the best-designed tablet among most users. The device comes with a multi-touch screen and a virtual keyboard that creates an amazing user interface for iPad users. 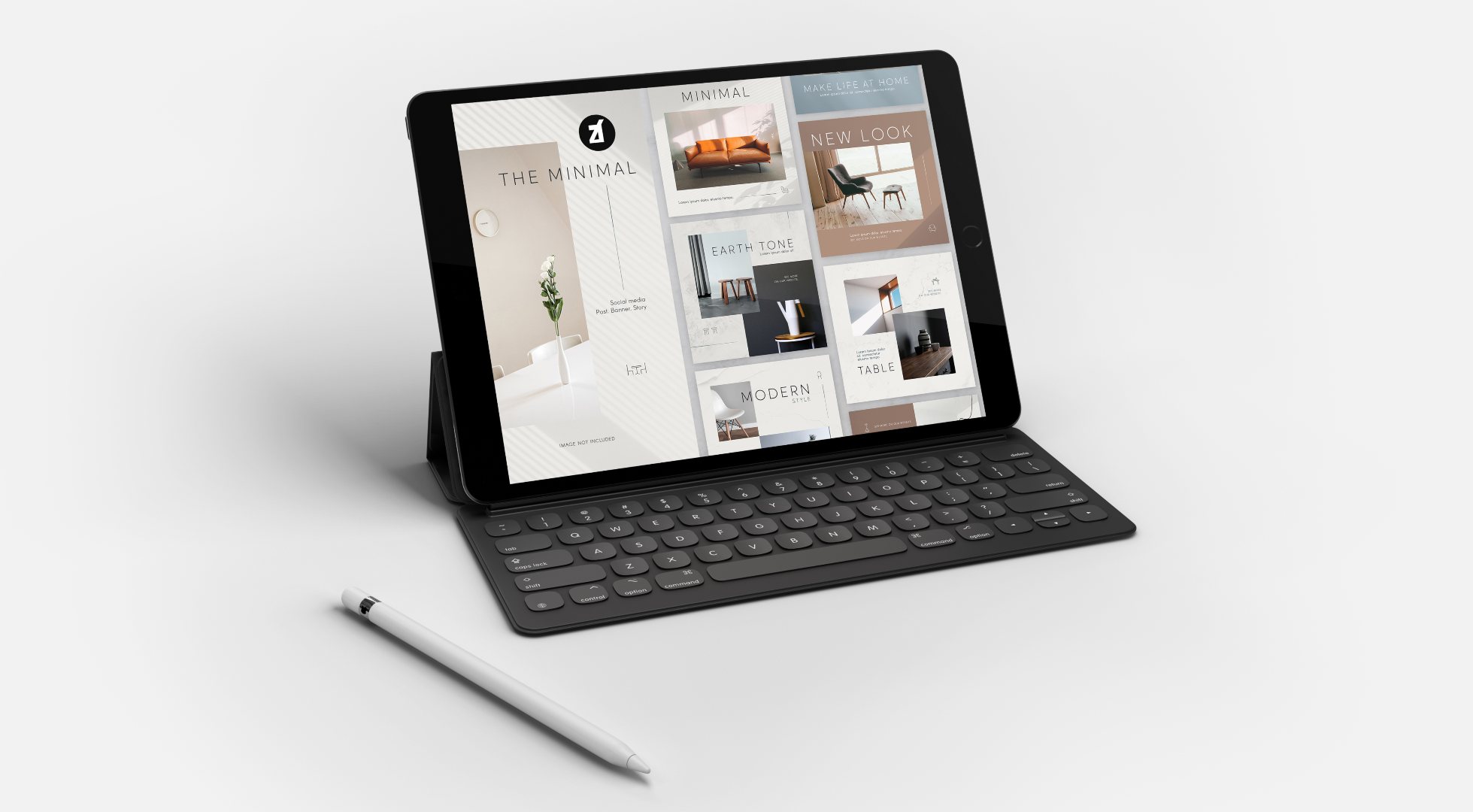 An iPad can perform most tasks done by smartphones. Some of the cool tasks include; taking photos, playing music, sending messages, web browsing & emailing social networking, playing games, etc. iPads users can install all compatible apps from Apple’s App Store. As of today, there are more than 1 million native apps that can successfully run on an iPad tablet.

Data loss occurs in many ways on most iPad tablet PCs. The most frustrating and reoccurring problem that face most iPad users is the accidental deletion of important data. Even though iPads are built in a way that they can backup data through an online encrypted system. Some users still find themselves stranded after losing all their photo files, videos, and messages through accidental deletion.

The good news is that data recovery on an iPad is very possible to some extent. If you have lost some files or important documents on your iPad, there are a few chances that you might be able to recover your deleted files.

There are a lot of iPad data recovery software tools on the market, I’m going to show you how to restore your files using one of the most reliable ones – Disk Drill. This tool can be used to restore back lost files and hidden or undeleted data on an iPad tablet PC.

Follow the below steps to recover deleted files on an iPad: