Tips to Help You to Recover Video From SD Card Easily

Modern SD cards can store hours of high-definition video footage, making them fantastic for both small outdoor cameras and smartphones. The flipside of their ever-increasing storage capacity is a higher risk of losing hours’ worth of video footage instead of just minutes. What’s more, as flimsy as they were, traditional magnetic tapes used in old-school video cameras degraded gradually, giving you plenty of time to back up your footage to another tape. 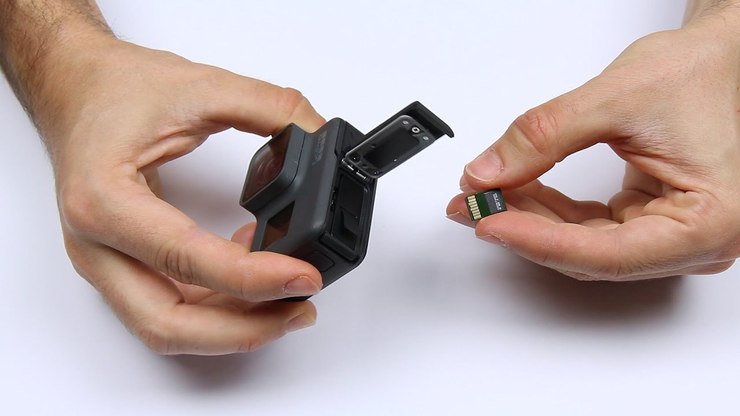 An SD card may stop working without a single warning, and its small size makes it almost impossible to repair, especially if you don’t own equipment worth hundreds of thousands of dollars. Despite this, SD cards have become ubiquitous in video recording, and we don’t expect this to change anytime soon in the foreseeable future. Rather than lamenting the possibility of sudden loss of video files, it’s a much better idea to look at the current SD card video recovery options.

Given how cheap SD cards have become over the years, it may be hard to believe that the market (especially sites like eBay and AliExpress) is flooded with fake SD cards. Such SD cards often advertise a much higher storage capacity than they really offer. This can lead to numerous issues. If your camera thinks that there are still 30 GB of storage space left on your memory card, it will attempt to write data to sectors that, in fact, don’t exist. In doing so, the camera may overwrite important low-level parts of the SD card that contain information about the file structure and are critical for the correct operation of the card.

Using a free test tool called H2testw, you can quickly determine the real size of your SD cards and USB memory sticks and thus avoid fakes. We recommend that you use this tool immediately after purchasing a new flash-based storage device so that you can get your money back if it turns out to be fake. Alternatively, you can also download a Russian utility called ChipGenius. Whereas H2testw checks storage capacity by actually writing data on the SD card, ChipGenius avoids touching the data on the drive at all by simply reading the manufacturing information from the storage chip inside.

Using an original SD card from a renowned manufacturer with a proven track record of reliability is the first step how to prevent SD card data loss, but it’s not always enough. When a stroke of bad luck hits the fan and your video files become corrupted or disappear from your SD card, it’s time to fire up a data recovery software solution like Disk Drill.

Disk Drill is like a smooth, handsome detective, always on a lookout for clues that others would surely miss. Disk Drill has been in service for many years now, and it has learned many useful tricks. Among them is the ability to spot over 200 file formats and recover them from all commonly used storage devices. The software is simple-to-use, free-to-download, guaranteed not to disappoint you.