How to Use and Protect a Floppy Disk

What is a Floppy Disk?

Floppy disk also known as a diskette is one of the most old disk storage media device to be used on computers. The first diskette was developed by IBM in 1967 as an alternative storage device to hard drives that were extremely quite expensive at that time. Diskette at that time measured 8 inches long and could only cater for a maximum data capacity of 80 kilobytes. Over the years, newer models of floppy disks have been developed with the most advanced diskette measuring 3.5 inches (90mm). 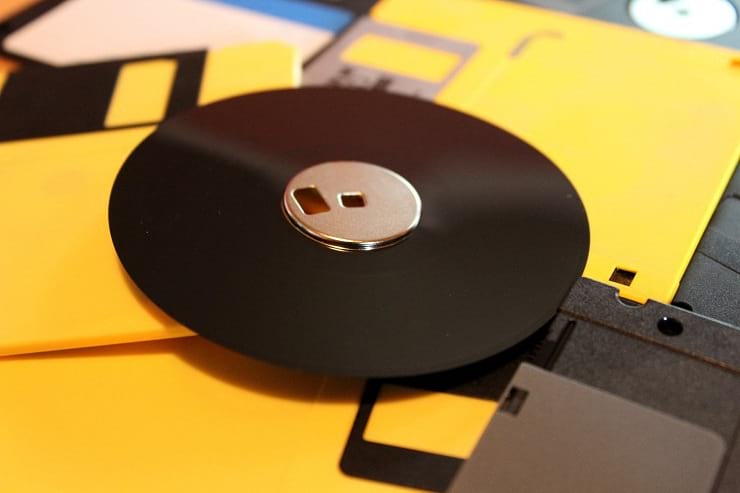 By around 2007, desktop computers were rarely developed with an installed diskette reading drive. Floppy disks have been superseded by other powerful and convenient storage media devices such as DVDs, CDs, Memory Card, USB flash drives and Blu-ray disks that have a higher storage capacity. Nowadays, diskettes have a limited use and only some few users who still use them for data storage means.

Data loss scenarios were common in the olden days when diskettes were widely used. Most of the problematic data loss scenario that affected most users was accidental deletion of data on floppy disks. There were no floppy disk data recovery programs at that time, and most users faced stressful situations after losing their precious data.