Everything You Need to Know about Blu-ray Discs

Blu-ray disc is one of the digital data-storage formats used by optical discs. The disk was designed to supersede DVDs format by enabling data storage of ultra high definition video resolution of around 2160p. A Blu-ray discs measure 120mm in diameter and 1.2 mm thick which is the same size for CDs and DVDs. A typical Blu-ray disc contains around 25GB per layer, dual layer discs can hold a maximum of 50GB while the quadruple-layers are catering for 128GB. 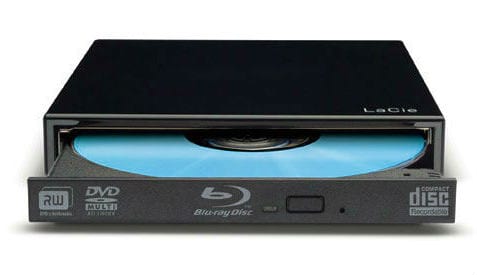 Blu-ray refers to a blue laser that is used to read the disc data content. Nowadays Blu-ray discs are used by film companies to distribute video contents and gaming industry in the production of PlayStation 4, PlayStation 3 and Xbox one games. The first Blu-ray disc was revealed by Sony in Oct 2001 while the 1st prototype layer was released around April 2003. All Blu-ray disks use UDF file format (Universal Disk Format) that can be read by both PC and most digital electronic environments.

To write data on a Blu-ray disk one must use a Blu-ray disk writer drive. Some DVD-R drives come with two lasers; one for burning files to the DVD and another one for reading and writing files on a Blu-ray disc. Just like DVDs, Blu-ray disks can be rewritten and re-recorded with data multiple times. However, some types of Blu-ray discs such as BD-R LTH can only be written once and cannot be erased.

Lost data or deleted files on a BD-RE (Blu-ray Disc Recordable Erasable) disc cannot be recovered back with a data recovery program. But as long as the disc is not damage, there is a slight chance that you might be able to backup burned files after damaging the disc with scratches. Disk Drill is a data recovery software that can only be used to recover deleted files on storage media devices such as Compact Flash, Flash Disks, XD-Picture Cards, Memory Cards, External hard drive, etc.

How to backup Blu-ray Disc files with Disk Drill

If you have a damaged Blu-ray disk that has scratches and runs with problems, consider copying its files for Backup to prevent data loss. Files or copied data can be saved on a PC hard drive, where it can be protected with Disk Drill data recovery program. 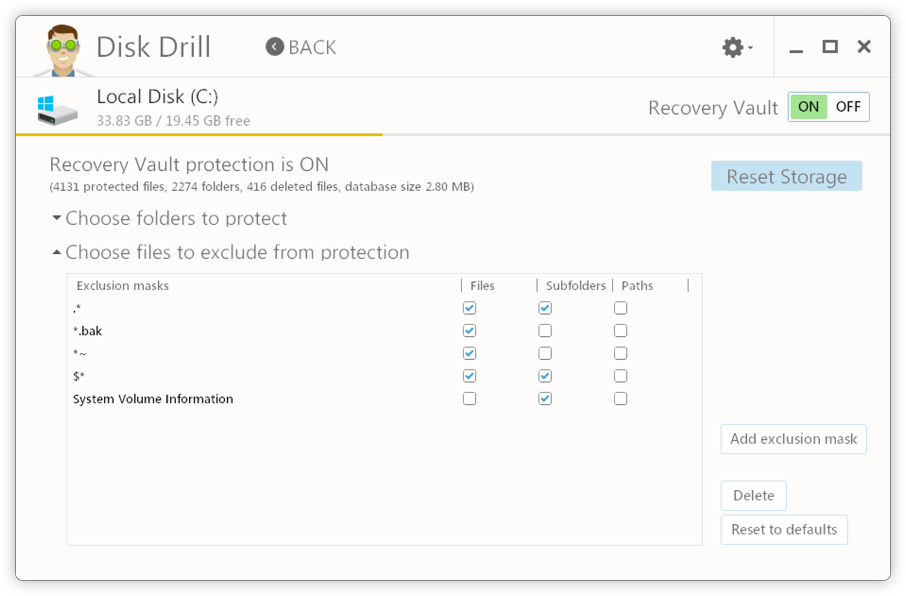 How to use Disk Drill “Recovery Vault and Guaranteed Recovery” features