Losing video files can be really frustrating, no matter what the reason. If you accidentally deleted the concerned files or forgot to save them, there are ways using which you can get them back. The best part is that you don’t need to be a PC maestro to get back your lost WMV files.

What Is a WMV File

Before we get to each individual solution that will help you recover a missing or deleted WMV file that has completely disappeared, it is useful for users to understand what is a WMV file, and the kind of media it holds. 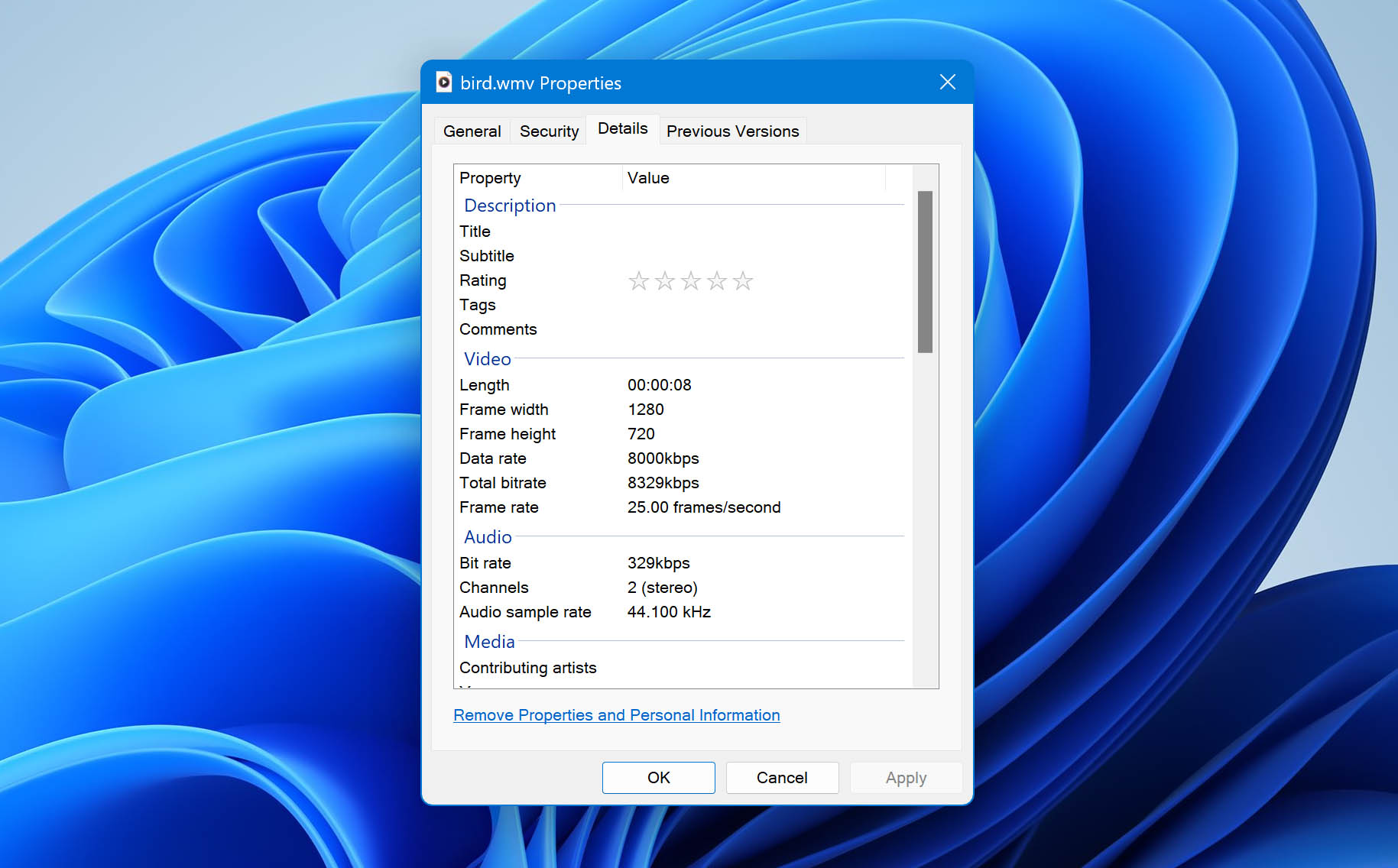 Later, in 2006 the Society of Motion Picture and Television Engineers (SMPTE) approved Microsoft’s WMV 9-based video coding format, becoming one of the three video formats for the Blu-ray video disc. The other two are H.262/MPEG-2 Part 2 and H.264/MPEG-4 AVC.

WMV files are quite flexible. In the sense that they can also be packaged into the AVI or Matroska (MKV) container formats. This will change the extension of the concerned WMV file to AVI and MKV, respectively. Another important feature of the WMV format is that it supports variable bit rate, average bit rate, and constant bit rate. This is applicable to all versions of the format.

The newer WMV 9 version of the format introduced many new features. These include – native support for interlaced video, non-square pixels, and frame interpolation.

After understanding what a WMV file means, we can choose from the multiple solutions listed below so that you can resume your day-to-day work on the computer. The solutions will help you recover the WMV files, even if you forgot to save them properly. Let’s get to the actual file recovery solutions listed in the sections below.

There is no dearth of solutions that can help you recover your lost or deleted WMV video. However, if you’re a regular PC user, ensure that you follow the steps listed below properly. In most cases, your files will be recovered in no time.

A WMV file could disappear due to innumerable reasons. To greatly improve your chances of recovering the deleted WMV files, keep in mind the data recovery tips listed below:

If you’re using an SSD, ensure that it is not a TRIM-enabled one, because it is difficult and, in some cases, impossible to recover files from such SSDs.

⚠️ Additionally, if your HDD is physically damaged, it’s always best to contact a professional data recovery service to repair it.

How to Recover Permanently Deleted WMV Video Files With Software

Using a third-party trusted recovery software should be a no-brainer for almost all users. This is mainly due to this method being the most user-friendly and effective one in this list.

One such data recovery software is Disk Drill. Using the program, you can easily recover your lost WMV files within a few clicks. The Windows version also comes with a free recovery limit of up to 500 MB for Windows users, allowing you to try and gauge the software for yourself, before any monetary commitment.

How to Recover WMV from Windows Recycle Bin

Provided, you didn’t delete your files permanently, Windows have folders that store deleted files until you restore or delete them from those folders as well. These directories are called the Recycle Bin.

Sometimes, the Recycle Bin and Trash may not have the deleted files. In such cases, you can resort to the integrated backup features in Windows. This feature is called File History.

However, both these features require you to have enabled them earlier, so they could store a backup of your files. Also, the original folder of the deleted WMV files should have been selected as a folder to back up.

Step 2 Click the Restore your files with File History option from the search results. 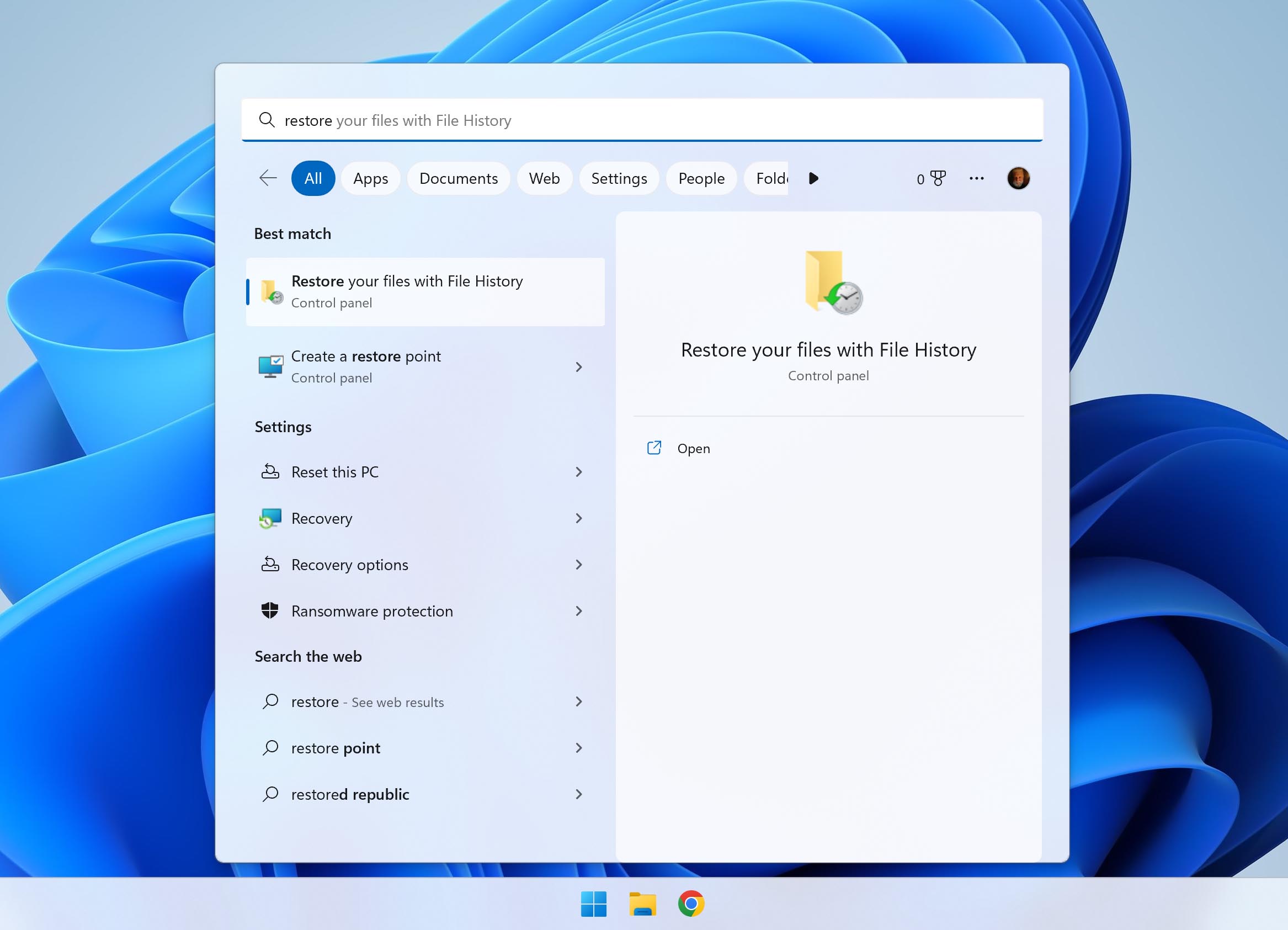 Step 3 Click the Restore personal files option on the left side of the window. Do this only if you see the File History Control Panel page open. 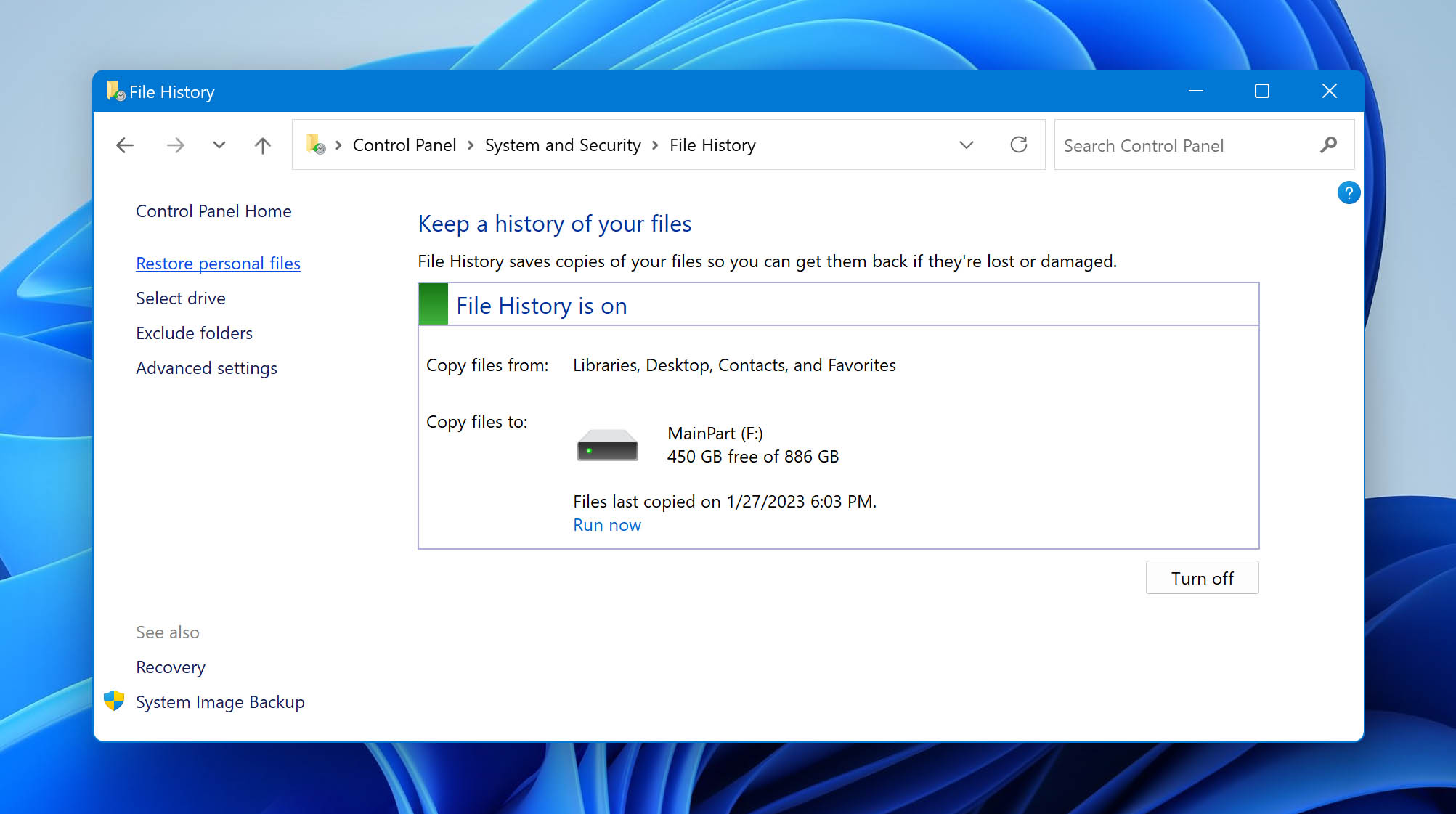 Step 4 Look for the folder that had your deleted WMV files.

Step 5 Browse through your available backups until you find the one that contains your deleted WMV files.

Step 6 Select the WMV files you want to recover.

Step 7 Click on the green recover button at the bottom of the window to restore the files. 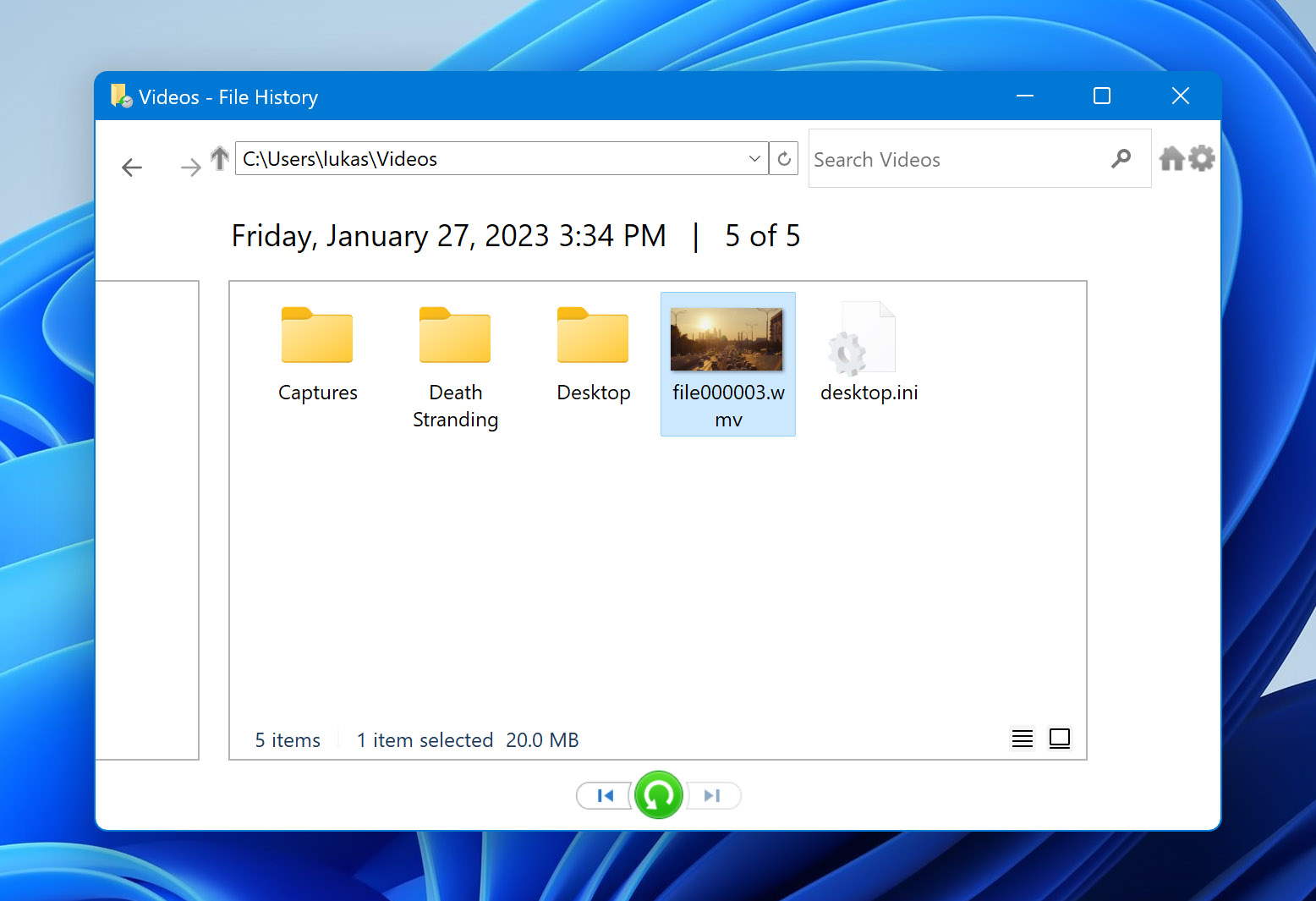 How to Play WMV Video on Mac/Windows and Other Devices

A WMV file is like any other video format. You can play it on any video player that supports the format. For Windows users, the process is relatively easy since the format was developed by Microsoft and thus has native support for the Windows OS.

In the case of macOS and other devices, some additional downloads may be required. You may also have to convert the WMV file into another widely used format to play some videos. Microsoft Devices such as the XBOX, support the WMV and WMA formats by default.

How to Play WMV File on Mac

Apple’s default media player, the QuickTime Player, doesn’t officially support WMV file playback. But there are plenty of third-party video players and plugins that can help you do the same.

The easiest and fastest way to play WMV files on macOS is to use a third-party video player.

You can download a third-party video player such as the VLC Media Player. Simply right-click the WMV file and select Open with > VLC Media Player option to play the file.

VLC Media Player is an example here, but there are many other video players for Mac, that let you play WMV files with ease.

How to Play WMV File on Windows 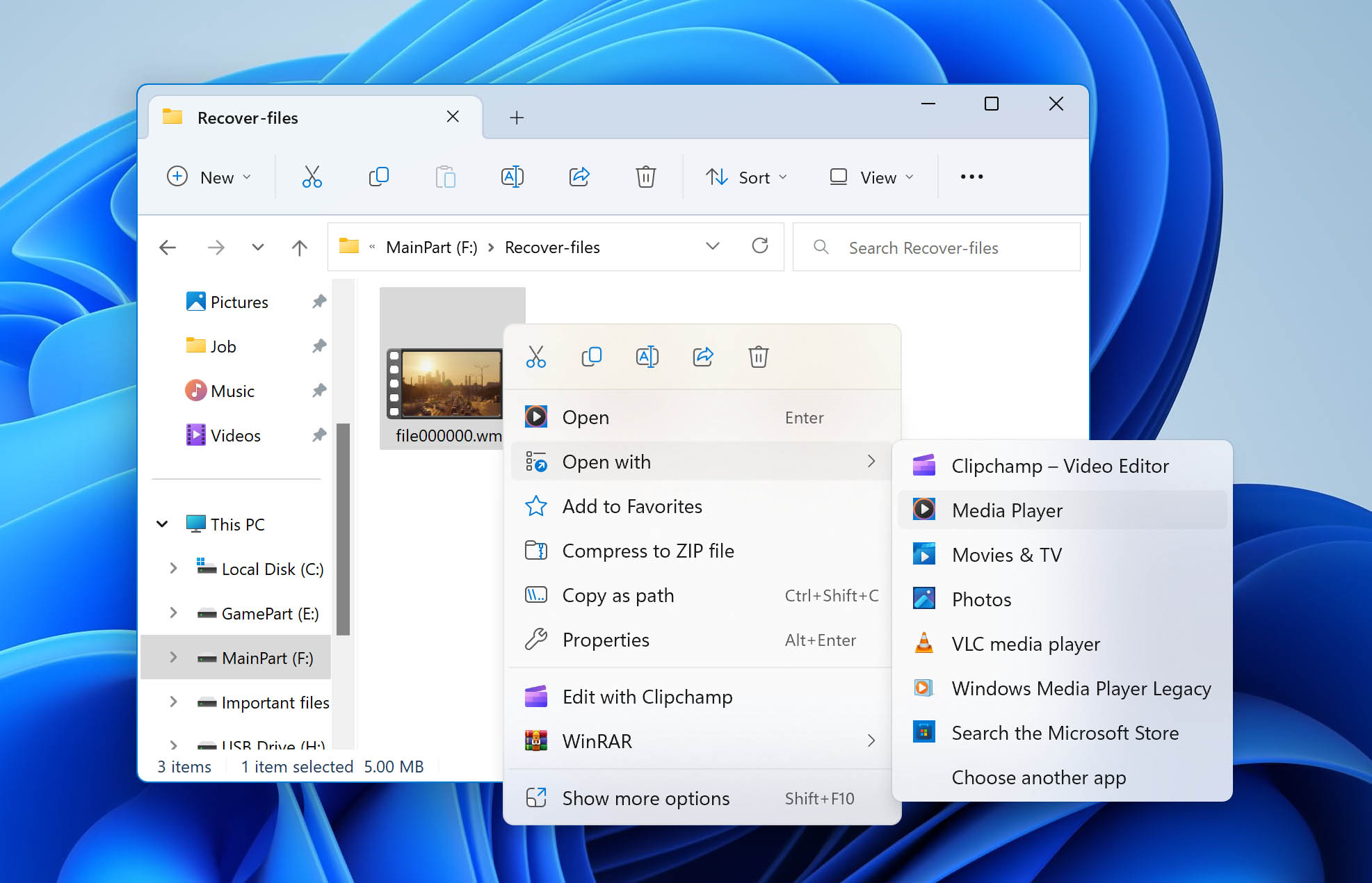 Of course, you only have to do this provided the third-party video player doesn’t support WMV files itself.

Manuviraj Godara's interest in technology began as soon as he got his first computer. From Googling how to run incompatible games on his PC to writing about computers for a living, the world of technology has never ceased...

Manuviraj Godara's interest in technology began as soon as he got his first computer. From Googling how to run incompatible games on his PC to writing about computers for a living, the world of technology has never ceased...