All about FH3 File Format and Some of Its Features

What is FH3 File Format 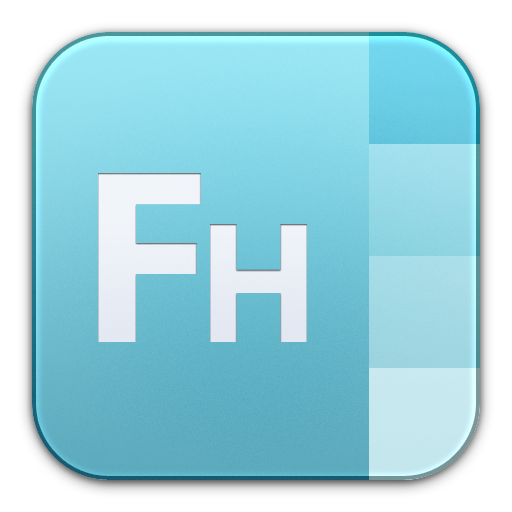 FreeHand is a software application that helps you to create two dimensional vector graphics. FreeHand was created by Altsys Corporation, and licensed by Aldus Corporation in 1988. This application is now discontinued. Throughout its life, it had several different producers, resulting in different versions with different file formats.

Adobe Systems acquired FreeHand from Macromedia in 2005 and subsequently decided to discontinue its production in favor of Adobe Illustrator. The last version FreeHand MX runs on Windows 7, and FreeHand 10 runs on Mac OS X 10.6 with Rosetta enabled.

Adobe Systems decision to discontinue the product was challenged by the FreeHand community, resulting in a lawsuit by the Free FreeHand Organization. As a result, Adobe promised to include in Illustrator all features available in FreeHand.

FreeHand is a vector graphic editor. It is a Postscript based application that creates drawings using Bézier curves. Vector graphics define images through vectors, which in turn define points called nodes. Each node has coordinates values (x and y), and some additional values such as stroke color, shape, curve, thickness and fill.

Vector graphics are particularly useful in printing, as with a minimal amount of information the drawings can be scaled up and down. This is due to the fact that the parameters that define an object can be modified, allowing for rotation, translation, scaling, filling, and so on without any important loss of quality.

Moreover, a vector graphics image can be easily transformed into a raster picture of high quality, as the parameter values are expressed in device independent units. Similarly, 3D images are of high quality as shadows can be defined with rays of light.

Postscript is a language mainly used in printing, which through a series of commands defines the different paths to be drawn. This language has been widely adopted in the industry.

How to Open FH3 Files

How to Recover Deleted FH3 Files

FH3 file recovery is based on the fact that when you deleted a .FH3 file, you actually only removed a reference to the content. The data remains untouched, until overwritten by the operating system.

This fact is the foundation of Disk Drill, a data recovery app with versions for Windows and Macs. This program is available for free!

Once downloaded, the procedure to recover FH3 files is straightforward. The necessary steps are:

Congratulations, that is all you need to do to recover a FH3 file!