Transfer Your Files Between Any Devices without Worrying

How to Transfer Files Between Any Two Devices

Since we have electric cars, hoverboards, and wireless charging, it should be possible to easily transfer files between any two devices without worrying about compatibility, right? Well, it sort of is. You just need to know which tools to use. After reading this article, you will be able to transfer files between any two computers or mobile devices in the most efficient way there is. 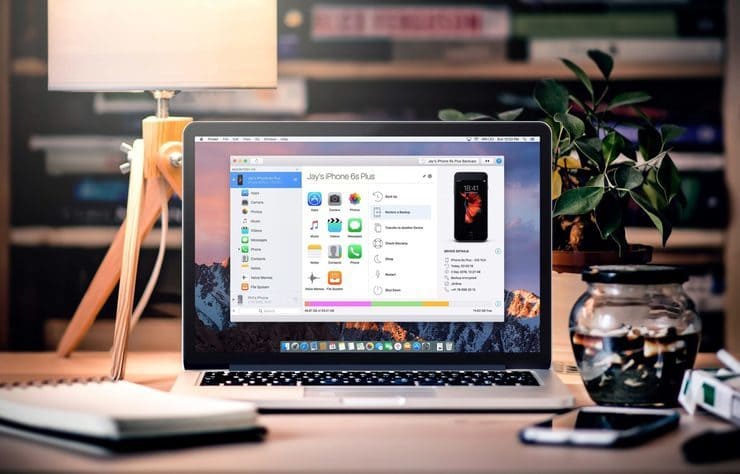 How to Transfer Files from PC to Mac and Vice Versa

To move data from PC to Mac, your best bet is the Migration Assistant utility, which comes with all recent version of the Mac OS X operating system, starting with Mac OS X Lion. The purpose of the utility is to help users move their documents, apps, user accounts, and settings to a new Mac from another computer, according to the official help page. Migration Assistant supports Mac computers as well as computers running the Windows operating system. Unlike other data transfer utilities, Migration Assistant automatically handles the entire migration process for you, including the creation of a new user account.

To use it, both computers must be connected to the same network. This can be your local Wi-Fi network, or you can connect both computers directly with a CAT6 Ethernet cable for faster data transfer speeds. Beware that you need admin privileges on both computers for the utility to work.

If you want to move your data from PC to your Mac, make sure to carefully read the official guide from Apple. The guide provides clear step-by-step instructions that are easy to follow thanks to the inclusion of many illustrative screenshots.

Microsoft has prepared a similar guide for Windows users who would like to move files from a Mac computer to a PC. However, they don’t offer any utility that users could turn to in order to make the data transfer process just a bit easier. Instead, they recommend users to use an external hard drive or other removable media to manually transfer all important files. Keep in mind that the only file system fully supported by both Mac OS X and Windows is FAT32, which only supports files up to 4 GB in size. If you need to move larger files, you should consider transferring them over a network.

How to Transfer Files from Mobile Devices to Mac

To transfer photos from iPhone to Mac or to perform Android file transfer Mac, you should consider using a remote file sharing app, instead of a USB or Lighting cable. iOS users have it better than Android users because their mobile devices come with AirDrop, an ad-hoc service that enables the transfer of files among supported Mac computers and iOS devices without using mail or a mass storage device.

Android users don’t have any first-party option how to transfer photos from Android to Mac, but there are many third-party solutions that are just as good, if not better. Two most popular ones are AirDroid and Pushbullet. Both allow you to remotely access your files and control your smartphone from your local network. Pushbullet is also available for iOS, so if you ever wonder how to transfer photos from iPhone to Mac, now you have several tools at your disposal.

How to Recover Files After an Unsuccessful Data Transfer

It happens rarely, but data transfers sometimes fail. In some cases, unsuccessful data transfers may lead to loss of valuable data. Fortunately, you can recover virtually all file formats from all common storage devices using Disk Drill, a modern data recovery suite for Windows and Mac OS X.

Disk Drill is incredibly simple to use, and you can download a free version from the official website to try it out.