5 Reasons Why You Should Not Use Skype on a Mac

Skype is a very popular application that allows the user to conduct audio or video calls and conferences through their computer or mobile device. While using the program you can also transfer files among conference attendees, making it a useful tool for conducting business meetings between remotely located individuals. 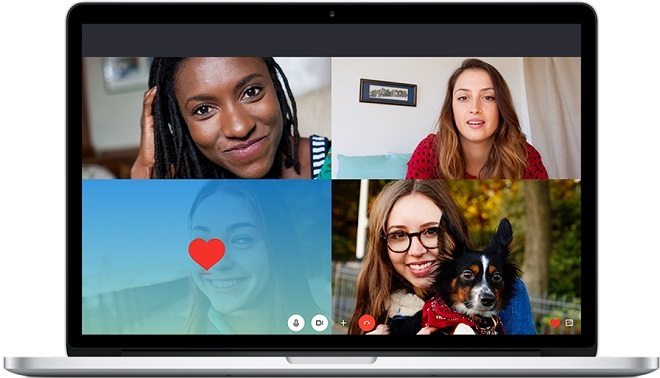 Skype was originally developed by an Estonian team and was purchased by Microsoft for $8.5 billion in May of 2011. Changes have been made by Microsoft in 2016 and 2017 that moved Skype to a centralized Azure service from its previous peer-to-peer paradigm. They also want to update the user interfaces to put more of an emphasis on text messaging rather than voice calling.

Mac users may experience some issues when using Skype on their desktop or laptop computers. These can cause a variety of performance problems that may be alleviated by erasing use of the program. There are also a few non-performance related reasons that you might want to stop using Skype on your Mac machine. 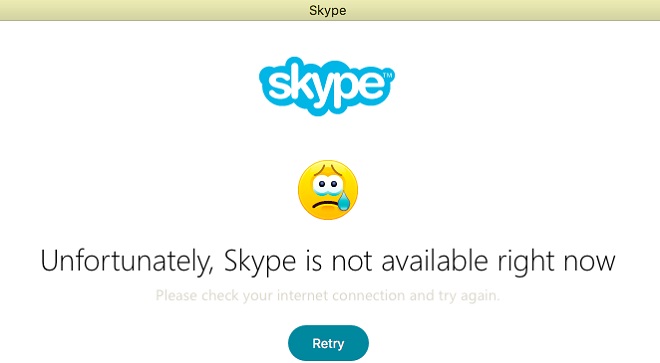 Let’s take a look at 5 reasons you may want to stop using Skype on your Mac:

Many users have complained that after upgrading to macOS 10.13 or High Sierra they began experiencing major problems with the Skype application. The users are experiencing frequent crashes and the inability to make calls to other Skype users when running the program on this version of the macOS. 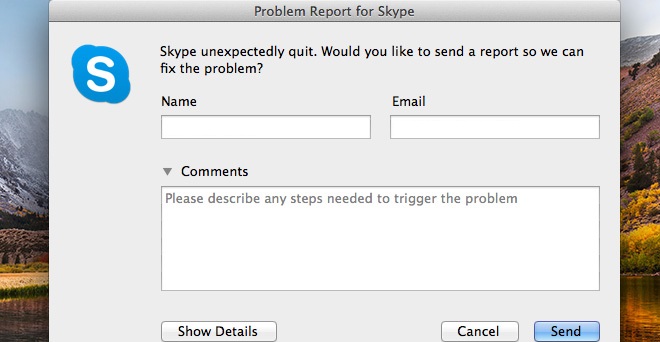 Skype support recommends uninstalling and reinstalling the application or modifying firewall settings, but this has not resolved the issue for many users. Rather than being frustrated with the product, some users are opting to move to an alternative communication app.

According to the Mac Observer, Microsoft has been aware of a security flaw in Skype since 2017 but has chosen not to fix the issue. The security breach is in the auto-updater system and can be exploited to allow an attacker to gain administrative rights on your computer. This exposes you to data loss and the theft of personal information.

Fixing the application would entail a complete rewrite of the auto-updater code. At this point, Microsoft is not prepared to announce when they will correct the software and close this hole in the app’s security. It’s a potential disaster waiting to happen and you might want to have it happen somewhere other than on your Mac.

There are significant concerns over the privacy that you are afforded when using Skype as your communication software. There are instances of testing that showed Microsoft was monitoring messages. The end-to-end encryption that users expect is just a mirage, according to arstechnica.com.

Tests indicated that selected links that were created specifically to see if they were accessed, were indeed contacted by a machine that belonged to Microsoft. So the message’s encryption was broken during its journey through the ether.

Microsoft is also suspected of making it easier for law enforcement and governments to monitor the communications of individuals. The company’s move to a centralized delivery model that employs their Azure cloud is more conducive to monitoring than the peer-to-peer method that was used previously. If you value the privacy of your electronic communications, then you might want to look for an alternative to Skype.

Microsoft had announced that Skype classic will cease to work on the machines of millions of users as of September 2018.
While they have recently backed off on the exact date of the upgrade, at some point in the not too distant future Microsoft will cease support of versions prior to the most recent iteration of Skype, Version 8.

Forced software upgrades are not generally welcomed by users of the application in question. Microsoft promises that the upgrade will offer all users a better experience with the application. There are many instances where an older version of a program works perfectly well on your system and provides all of the features that you need. For some users, this type of behavior by Microsoft is enough reason to look for another VOIP and messaging solution.

Skype for Mac OS X can crash your machine for a variety of reasons, according to Skype support. This can become tiresome and may convince you to look for alternative software.

Here are some of the fixes for the sometimes unexplained crashes that Skype can cause on your Mac:

When an application causes your system to crash and there is no one definitive answer to fix it, you are often moved to look for an alternate way to accomplish the app’s function. There are alternatives to Skype that may treat your system in a more gentle manner.

Here are a few alternative applications that you can use should you decide to stop using Skype:

Using Skype on Your Mac

After considering the various problems that you might face by using Skype as the VOIP tool on your Mac, you might want to consider looking elsewhere for communication software. While the convenience and widespread use of Skype may cause some users to run the software without giving it much thought, the potential issues warrant at least serious consideration of uninstalling the software from your machine.