Things You Need to Know about IDML File Format

What is IDML File Format 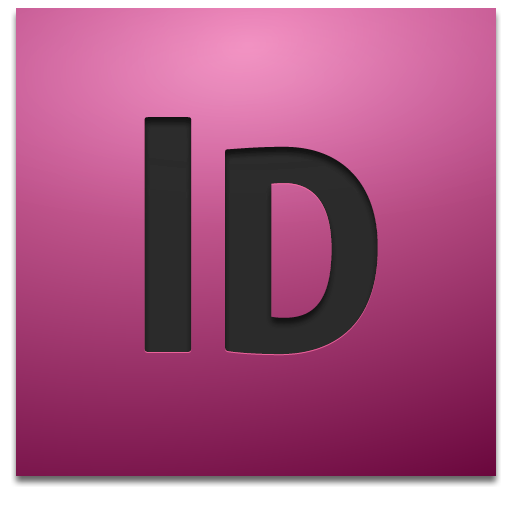 The IDML file format is intended for use within the InDesign family of applications. This family includes InDesign, InCopy and InDesign Server amongst others.

An IDML document represents the scripting Document Object Model (DOM) view of an InDesign document. This is due to the fact that in InDesign, when you open an IDML file, the tags are converted into objects by the program.

The IDML syntax is self-documenting: objects and properties from the scripting model are represented as XML elements and attributes. However, an .IDMK file doesn’t contain the scripting events (methods). Scripting languages available in InDesign include JavaScript, VBScript and AppleScript. The following example taken from the IDML file specification shows this parallelism:

The main advantage of an IDML file is that by using a XML representation, InDesign documents can be modified using tools other than InDesign. In addition, you can add XML tags to an IDML file. However, InDesign will ignore tags not included in the IDML schema, and the data will not be included in the InDesign binary document.

An IDML document can consist of a set of files packaged together as a .ZIP file, or a single file. The packaged structure is designed to make it easy to find specific content. Thus, for example, files representing spreads, stories and preferences are grouped accordingly inside the archive.

There are some variants of IDML in InDesign CS5 and InCopy CS5. These include InDesign snippets (.idms files), InCopy ICML and InCopy Assignment (.icma files). All of them produce standalone files.

How to Open IDML Files

The complete IDML file specification can be obtained here.

How to Recover Deleted IDML Files

IDML file recovery after an accidental deletion is possible, because when you deleted the file, you actually only removed a reference to the content. The data remains stored until the operating system assigns the space to another file.

This is the principle behind Disk Drill, an app that uses some intelligent algorithms to repair and reconstruct deleted IDML files. This app is available for free!

After downloading the installer, there are just a few steps to recover IDML files. These steps are:

It is really easy to recover IDML files with Disk Drill!