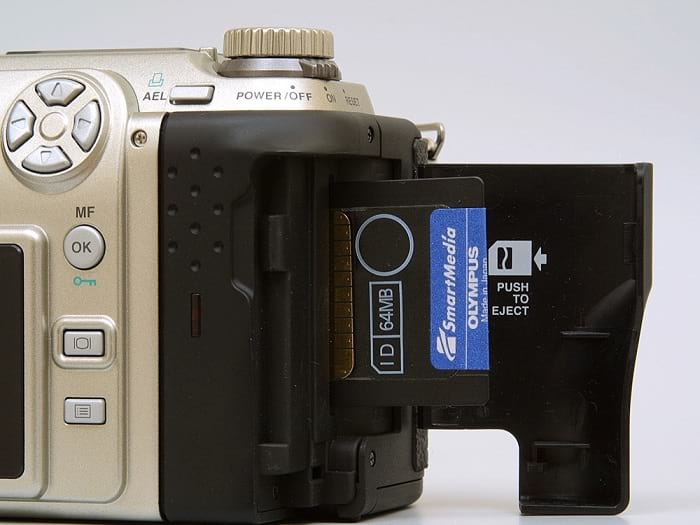 As of 2016, SmartMedia cards are no longer manufactured or developed. These cards have been overtaken by more reliable and powerful Storage media cards such as Memory cards and MicroSD cards. In the olden days, SmartMedia cards were used as portable storage devices that could transfer data from cameras and Phones for easier access on a PC. SmartMedia cards were so popular in 2001, and they reached a peak where they garnered more than half of the digital cameras Market. Companies such as Olympus and Fujifilm relied so much on SmartMedia cards, but around 2002/2003 SM cards started to experience problems with low storage capacity as camera increased image resolutions. Eventually, Toshiba was forced to switch to other smaller higher capacity storage devices such as the XD-Picture card and Memory card.

SmartMedia cards can easily get corrupted and unusable when connected to a card reading device. Cameras using the SmartMedia cards are required not to remove these cards while the camera is still on and operating. SmartMedia cards can experience data loss if sudden changes are made to the cards without following a proper system procedure. The majority of the lost photos files and format errors can be repaired and recovered with a data recovery software.

Disk Drill can recover 70% of lost or deleted photos files from a SmartMedia card. The software is so easy to use and can help to recover SmartMedia files without altering the card information system (CIS).