What you Should Know about Compact Disk

Compact disk abbreviated as CD is a small, round medium portable device used for recording, playing back audio, storing information and manipulating data in digital form. CDs were co-developed and invented by Sony and Philips. The first CDs to be developed were originally used to play only sound records but were later modified to store other types of data and media. Over the years there have been several types of CD media models that have been developed. New CD formats include: Photo CD, CD-I, PictureCD, Enhanced Music CD, (SVCD) Super Video Compact Disc, and (VCD) Video Compact Disc. 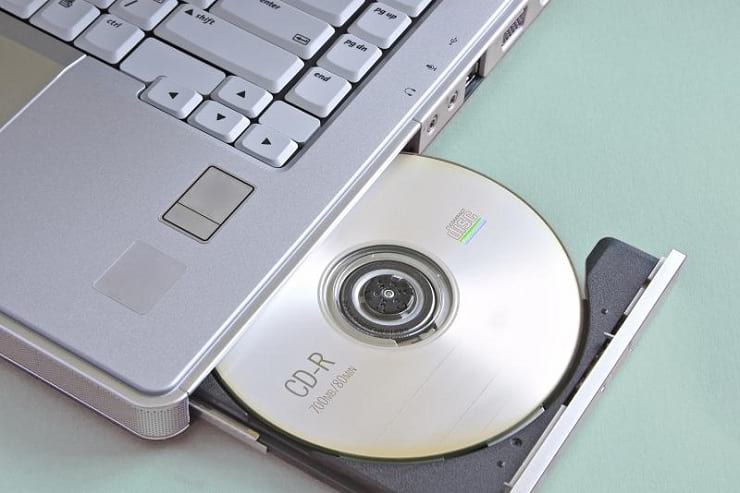 CDs are more similar to DVDs, the only big difference between them is that DVDs have a much more storage capacity. A typical DVD can store data up to 4.7 GB while a CD can only store a maximum of 700 MB. Nowadays CDs are becoming less outdated and very few companies are selling their software on CDs. In fact, Microsoft and Apple are now selling their OS to customers through digital download instead of on compact disks.

Even though CDs have been less common nowadays, there are still so many people and companies that rely on them as reliable storage media device. A CD-RW is CD that can be rewritten many times. There are several Windows and Mac OS X programs that can be used to burn files to a CD for temporary use. Since CD-RW can be rewritten with new data, data loss scenarios do occur, and most users are stranded on how to recover their lost files.

The main reason why it’s hard to recover deleted files from a CD is because CDs uses a different data writing method that is a bit sophisticated than that of a hard drive and USB flash disk. Disk Drill cannot be able to recover deleted files on a CD, and there are no any other programs that can perform this task. The only way you can safeguard your precious files on CD is by copying them to another drive for backup. Have two sets of the same data can help you to quickly recover a data loss scenario and avoid all the problems brought by data corruption or data loss.

If you have other storage media devices such as flash disks, external hard drives, smartphones, memory cards, xD-PictureCard, SD cards, etc. that you want to recover lost files from, download Disk Drill data recovery app and you will be able to recover at least 90% of your lost files.