All the Most Important about FH10 File Format

What is FH10 File Format 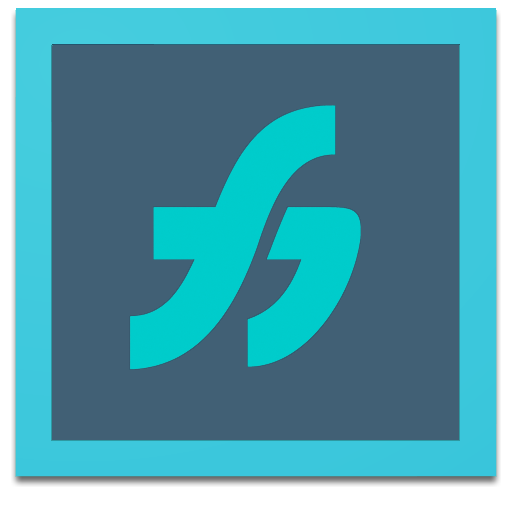 The .FH10 file extension is used by Adobe’s FreeHand application version 10. This app was released in the year 2000 as part of the Studio MX package by Macromedia. This version contains several new features, including Brushes, Master Pages, Print Area, and the capacity to add links, notes, or actions to objects.

FreeHand was initially developed by Altsys Corporation and marketed by Aldus Corporation. The program enjoyed early success, and after the release of the first four versions, the ownership passed to Macromedia.

This firm developed and released from version 5 to version 10, and later version MX. File formats were usually named with extensions .FHX, where FH stands for FreeHand and X the version of the program.

In 2007, after the acquisition of FreeHand by Adobe, the application was discontinued. However, loyalty to the product remained high, and the movement Free FreeHand challenged Adobe in court. In 2012, Adobe agreed to settle, promising to add all important features available in FreeHand to its Illustrator app.

Adobe FreeHand can be used to create two dimensional vector graphics. Vector graphics use vectors to define points called nodes. In turn, nodes are used to create basic figures. In this manner, the program can create several basic objects, such as lines, Bézier curves, polygons, circles, etc. In addition, each object can store values related to position, color, shape, thickness, and more. Then, objects are combined to create entire drawings.

As vector graphics can be represented as mathematical entities, they can be managed through algebraic operations. Thus, their representations can be scaled down and up, translated, rotated and mirrored without loss of quality. Drawings done with vector graphics can also be transformed into raster files. Together, all these properties make vector graphics an ideal technology for printing material.

There is no official description of the .FH10 file format, and very little is known about its structure, except that the text “FreeHand10” is within the first 24 bytes. There is also available on the Internet a library of functions named “libfreehand”, which claims that it can be used to process .FJ10 files. Alternatively, its code could be used to understand the structure of this file type.

As FreeHand is no longer commercially available, an option to use a .FH10 file is to transform it into another format, such as EPS or PDF.

How to Open FH10 Files

How to Recover Deleted FH10 Files

It is quite easy to recover FH10 files with Disk Drill, a data recovery application by Cleverfiles. This program can recover FH10 files because when you deleted the file, you actually only removed a reference to the data. The content remains intact until overwritten by the operating system.

Disk Drill supports FH10 recovery from several devices, including internal and external hard drives, USB based drives, memory cards and more. Disk Drill has versions for Windows and for Macs, and it is available for free!

Once the installer has been downloaded, the FH10 recovery procedure has the following steps:

Your FH10 file recovery is done!